NCFU researchers have focused on two important areas in sheep farming – meat production and improved feed. The choice of the research areas is not without a reason – Stavropol Region is Russia’s third largest producer of sheep wool and fourth in lamb meat production, while the task set for the region is to double the indicators within the next 10 years.

– We carry out research into genetics jointly with the Federal Research Agrarian Center. As for farming, we have started a marker selection project aimed at identifying genes in charge of meat production. I believe this will allow enhancing the range of meat products offered not within the region only yet also through the entire country, – Dmitry Bespalov 9Rector, NCFU) was quoted as saying. 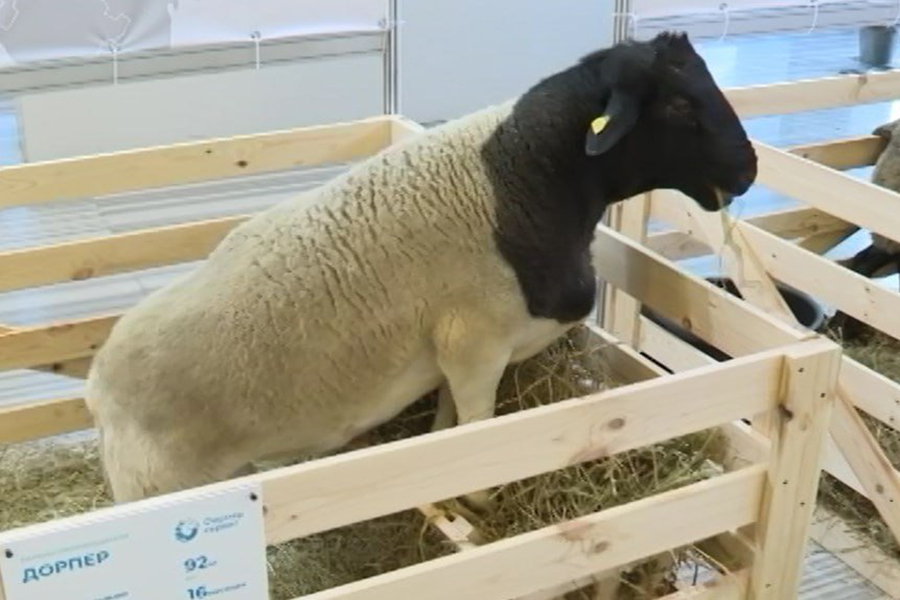 Another advance that NCFU can boast of is Lactuvet 1 a feed additive to boost the effect of the feed offered to sheep.

The substance contains Russia-made lactulose, while the entire research will produce outcomes to be employed not in veterinary alone but also in medicine, baby nutrition, and other related areas.