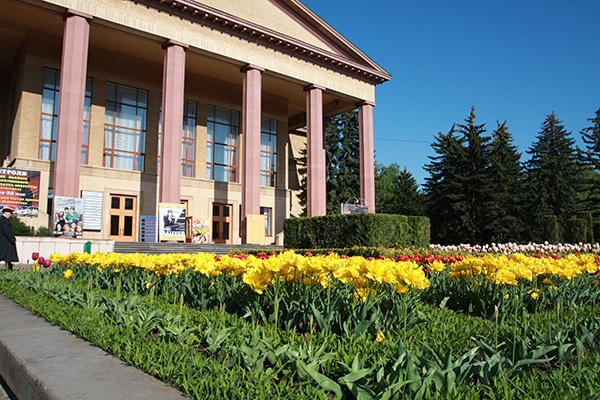 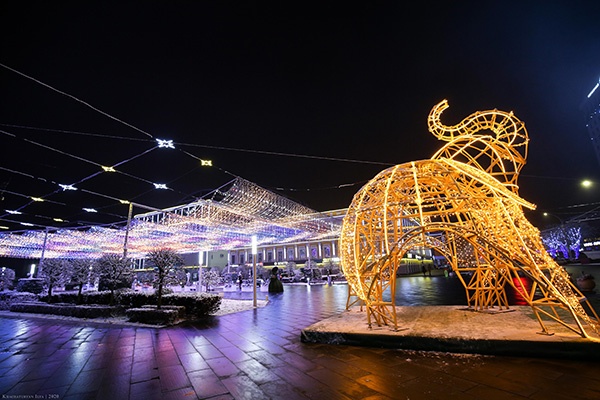 Stavropol is one of Russia’s leafiest cities, decorated with resplendent flowered beds, public gardens and natural forests. It was twice voted Russian most comfortable city in 2013 and 2016. Numerous cultures and confessions have coexisted here for centuries, and today the city is home to over 100 ethnic groups, each of them maintaining the essence of its traditions and customs.

The geographical location of Stavropol determined the climate of the city. Stavropol is located in the zone of moderate continental climate, which is characterized by a fairly long hot and dry summer, as well as frosty, dry winter. Temperature fluctuations during the day, both in winter and summer, can be significant.

Stavropol is a southern city, it would seem that it should be warm here. But the temperature is significantly affected by the steppe winds, which increase the frosts in winter and somewhat soften the heat in summer. 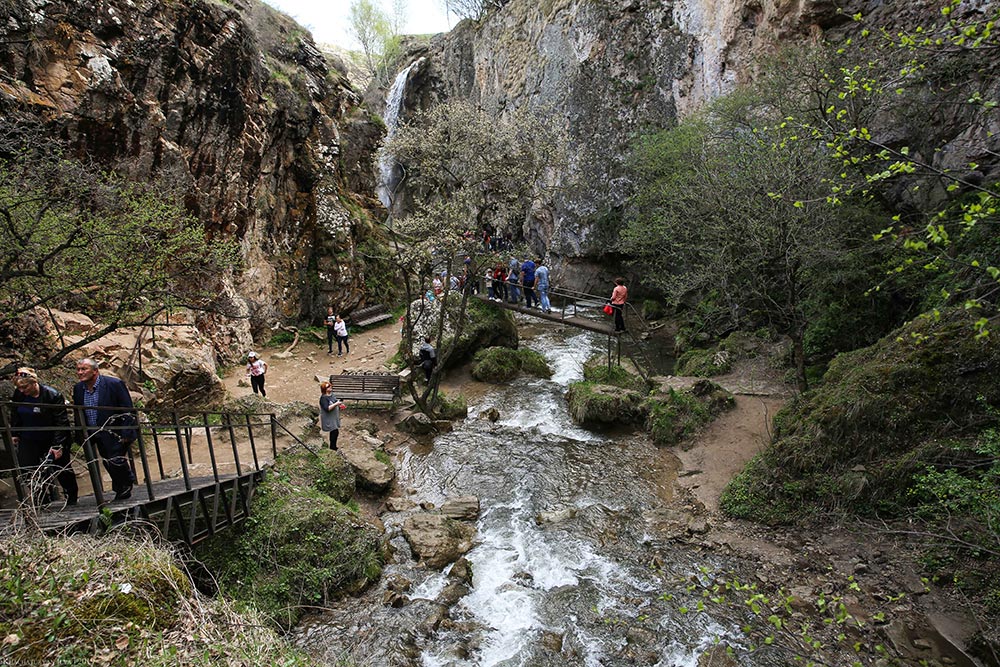 Snow-capped peaks, crystalclear water, pristine air, fast-flowing streams and waterfalls – this is the North Caucasus. Both intriguing and enchanting, with beautiful scenery, with the Caspian Sea to the east and the Black Sea to the west, this multicultural region cautiously keeps the centuries – old traditions of hospitality of its many nations. The Stavropol Territory, one of Russia’s most picturesque regions, comprises a significant part of the North Caucasus. Gold–yellow wheat, fruit gardens, the incredible local cuisine are characteristic of the Stavropol Territory that is called the Gate to the Caucasus. 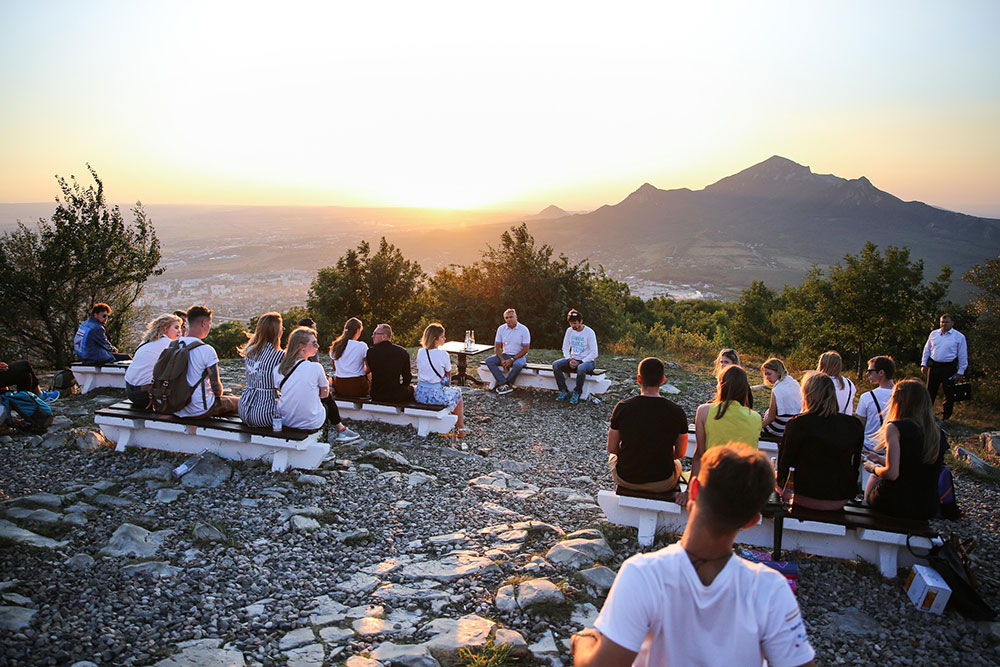