Mama, I Love Russian Marathon is Advancing Full Steam Ahead

The large-scale marathon held by the NCFU is aimed at promoting the Russian language, and involves outstanding journalists, researchers, historians and students from all over the world recording their short storis telling why they Russian.

As Dmitry Bespalov (Rector, NCFU) noted, the project was initiated by the NCFU’s Students’ Council.

– We always support creative ideas and projects proposed by our students, and I do believe that the campaign we have started to promote Russian all over the world will be more and more popular day after day. Our language and culture are our main treasure, and we will go on promoting them, – Dmitry Bespalov stated.

The marathon has already been supported by more than a few outstanding people, including artists and activists. 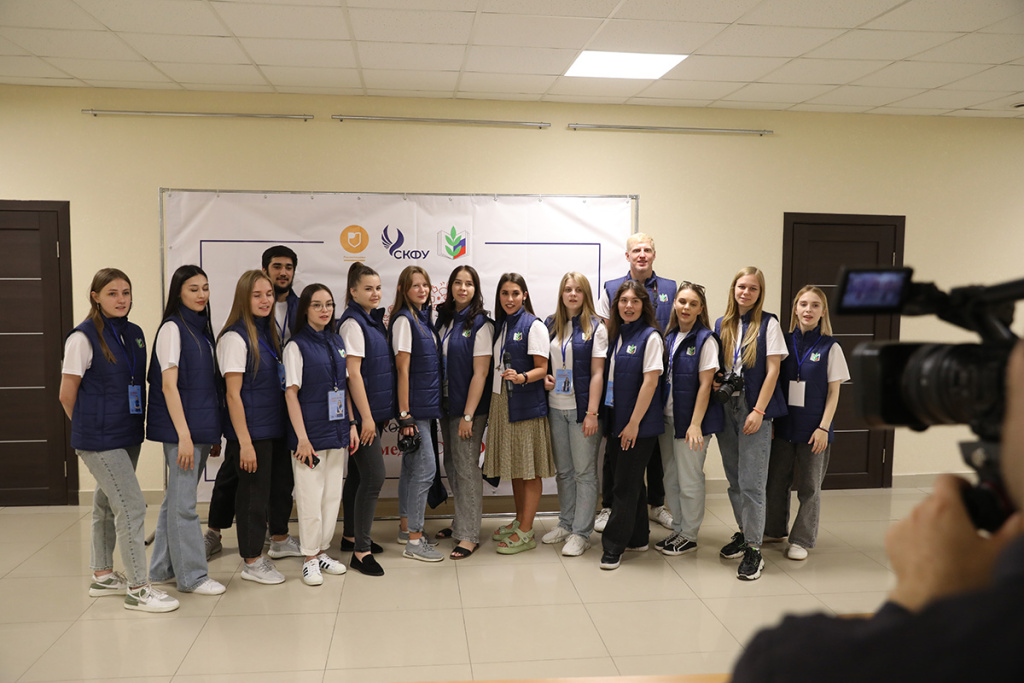 The project is part of one of the NCFU’s major missions – to promote the Russian language abroad.