The Russian Embassy has started its activity in Libya after a long break, with the new Ambassador in Tripoli appointed in December, 2022 by Russian President. 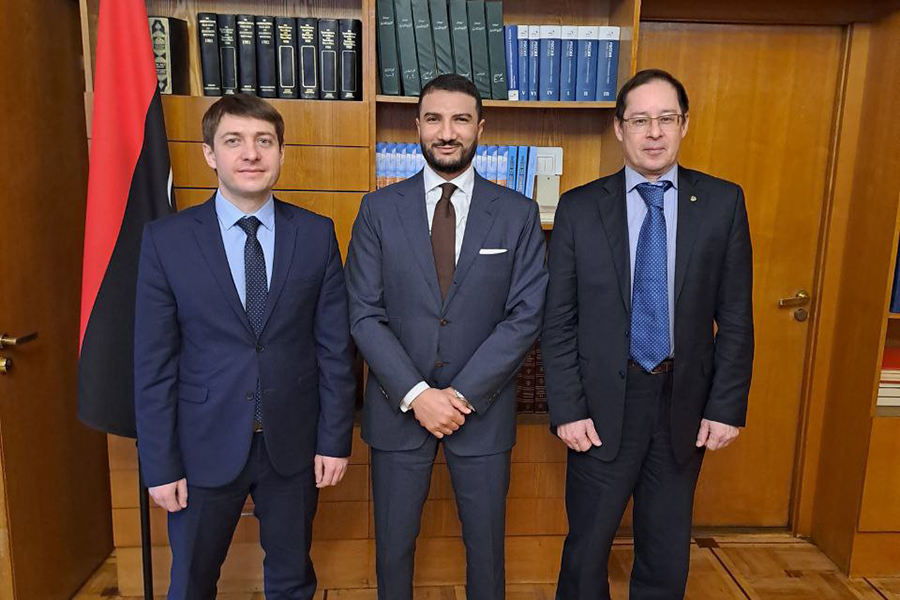 NCFU is open to partnerships with Libya’s academic institutions – the University of Tripoli and University of Benghazi first of all – to embrace a wide range of research fields, namely, Medicine, Pharmacy, Information Technologies, Organic Chemistry, Biotechnology, Mathematics and many areas of Engineering.

– North-Caucasus Federal University is going on enhancing academic connections and gaining stronger hold in the international academic area. I can also note that education and science in the Arab world have strong history, and given the current state of things, cooperation between Libyan and Russian universities will improve technology, research as well as partnership between the two countries.

Now, as the two countries’ Embassies support the idea, NCFU is to launch a number of events held earlier in the Middle East and Central Asia countries, such as training weeks in Maths, Physics and Computer Science, which were a great success in Kyrgyzstan, Uzbekistan, Syria and Iran. 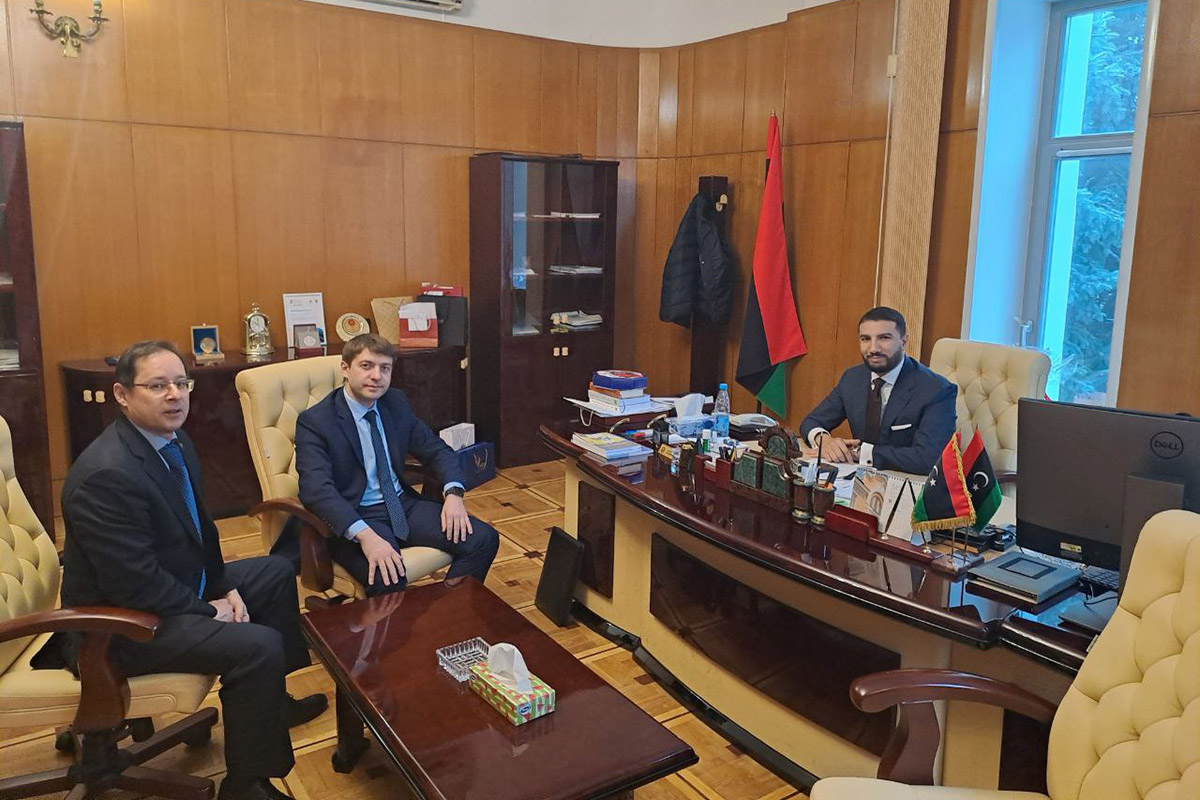 Another format of interaction was so-called Literature Café, where NCFU teachers helped local people plunge into the fascinating world of the Russian Language and Literature.

Besides, one of the significant projects NCFU launched is the opening (2022) of the Russian-Arab Culture Center, which has already become a platform for studying the two cultures and adding to the ongoing cooperation.