To mark the great poet’s birthday, the NCFU management has decided to install his portrait sculpture.

This is Pushkin’s second monument in Stavropol – the first one can be seen on Karl Marx Street (installed in 1987).

Dmitry Bespalov (Rector, NCFU) noted that the event is symbolic, and not only because Pushkin visited Stavropol twice in his life.

– Our experts do a lot of work to promote the Russian Language and culture abroad, and I do believe Pushkin’s poetry, which has been translated into more than a few languages, will attract even more people, letting them feel the beauty of the Russian soul and the language, – Dmitry Bespalov was quoted as saying. 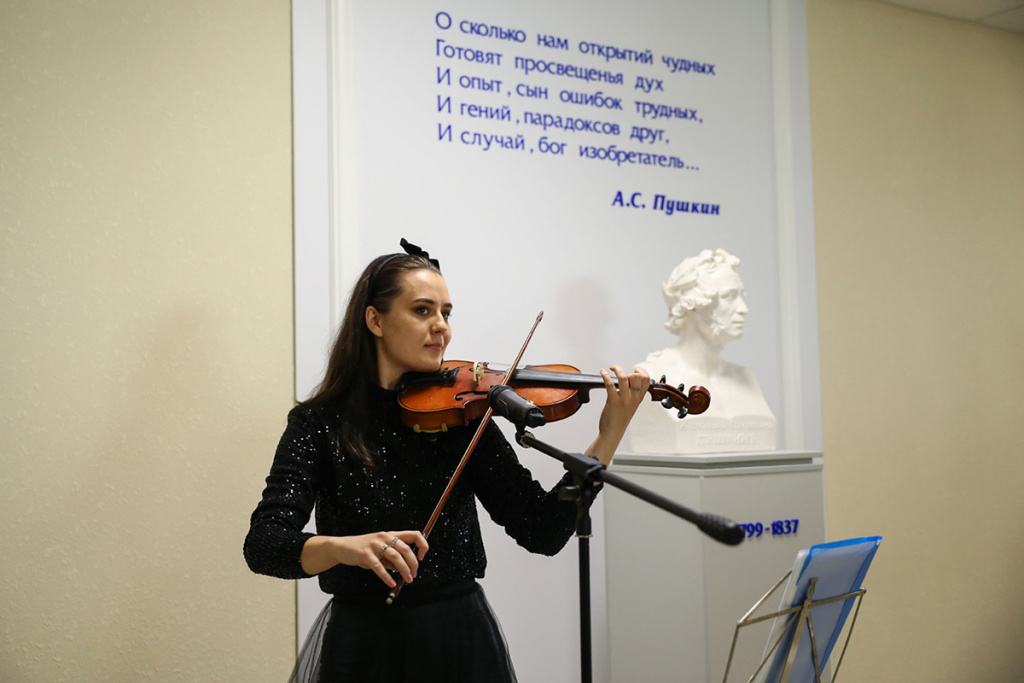 Besides, the NCFU has launched the International Festival of Russian Poetry, which is going to mark the Year of Cultural Heritage of Russia’s Peoples, and this will attract foreign students as well, from countries like Abkhazia, Armenia, Lebanon, Uzbekistan and Tajikistan.