The NCFU has launched Pro Russian a large-scale project aiming to promote the Russian language in the Middle East among those who have no command the of the language yet are eager to learn about the culture of Russia.

The first event was the so-called literature café meeting held in Tehran, Iran.

As Dmitry Bespalov (Rector, NCFU) noted, over 100 persons joined the project at the very beginning, while the entire project relies on a specific linguo-cultural component developed by the NCFU experts, which is to help master Russian much faster and more easily. 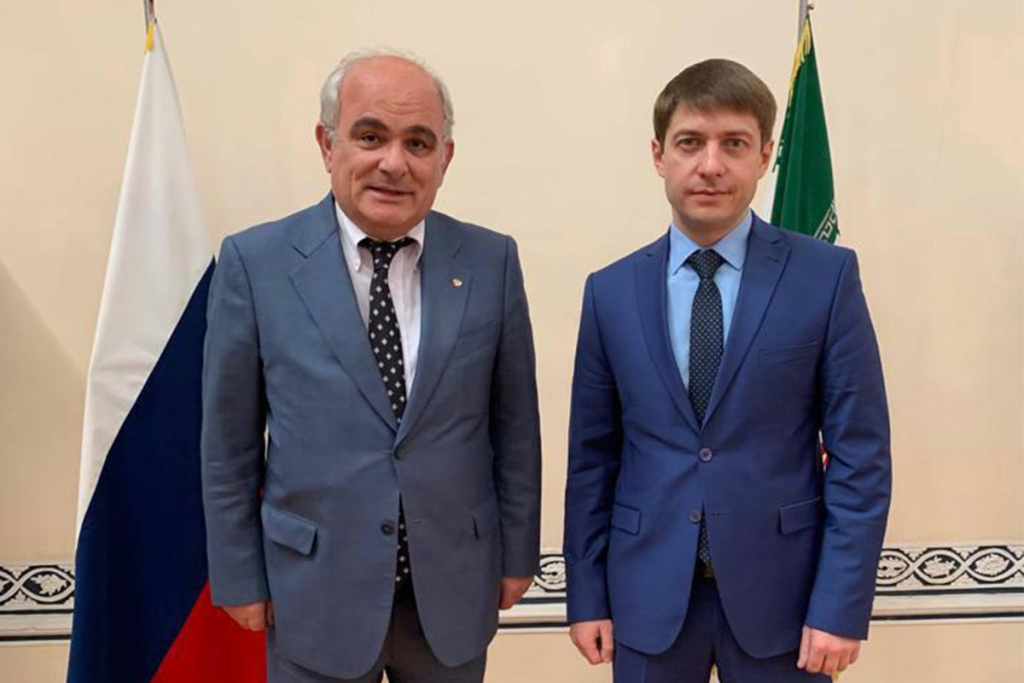 Besides, Dmitry Bespalov discussed the issues of the Russian language promotion with Levan Djangaryan (Ambassador of Russia in Iran) and with Dmitry Kalenichenko (Expert, Russian Academic Cooperation Agency), also telling about the joint projects that the NCFU is currently running with partner institutions from Iran. 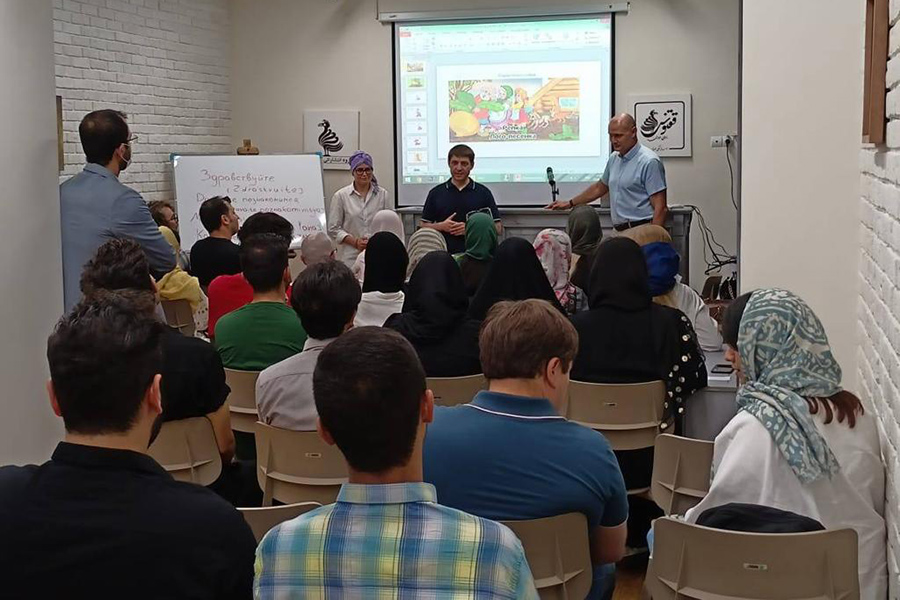 Notable is that since May this year, the Russian language experts of the NCFU have been delivering webinars, which is part of cooperation with the Allameh Tabataba’i University. Another potential partner in Iran is the Sharif University of Technology, common interest for the two institutions lying in computer technologies, power energy and electronics.