The NCFU jointly with the Russian Educational Cooperation Agency (Rossotrudnichestvo) has launched PRO Russian – a large-scale project aimed at promoting the Russian language in the Middle East.

As Dmitry Bespalov (Rector, NCFU) noted, there are going to be short-term seminars delivered for both residents and pedagogues teaching Russian in schools of Syria. 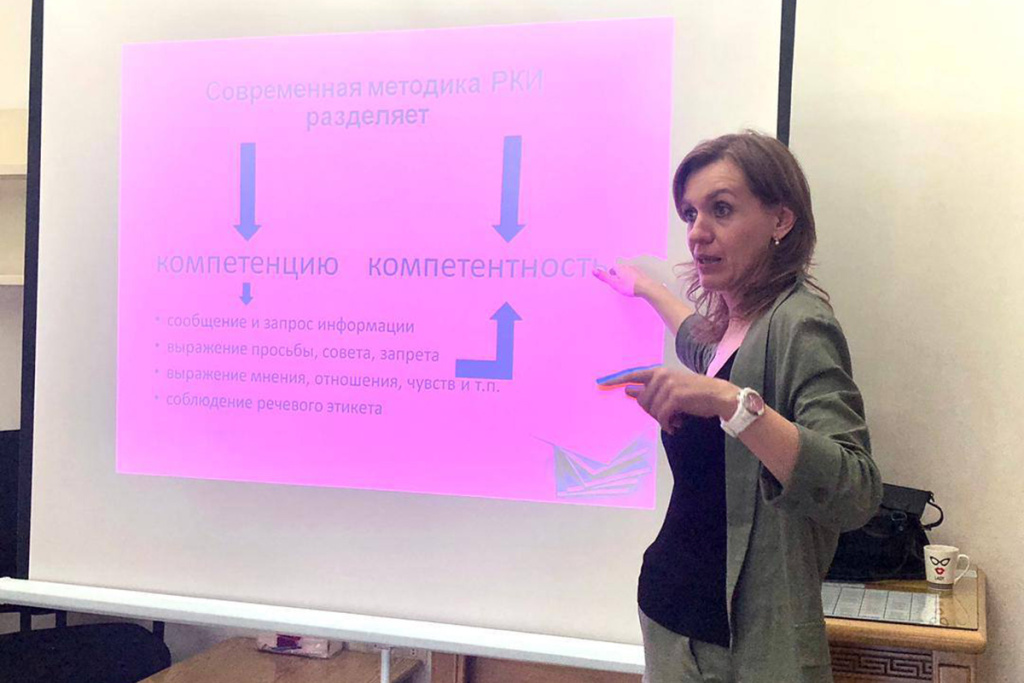 – Our Russian language experts have developed a special curriculum based on the respective audience’s need analysis, and the program includes advanced approaches to teaching Russian relying on communicative approach and competencies related to Russian as a second language, – Mr. Bespalov was quoted as saying.

Part of the trip to Syria included meetings between the NCFU Rector and top management of the leading Universities of Syria, namely in the cities of Homs and Damascus. 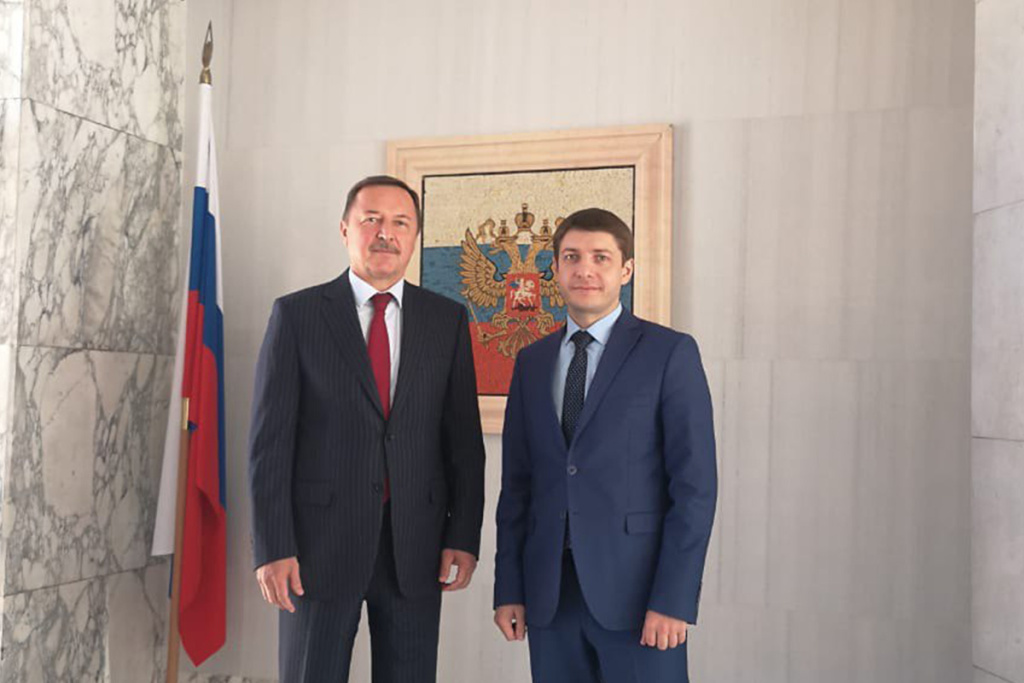 The NCFU has long-standing connections with the Syrian Arab Republic, and the NCFU experts regularly sel ect applicants to earn their respective degrees in Russia. Besides, together with the Russian Educational Cooperation Agency office in Lebanon and the Ministry of Education of Syria, the NCFU has arranged refresher training courses for teachers of Russian, as well as held the Young Leaders’ School, which attracted youngsters fr om 6 places of the Republic.

Apart from that, as soon as on July 10, 2002, students from Syria are to visit the NCFU to attend the Summer University – a project supported by the Russian Ministry of Education and Science, which implies mastering courses in Economics and IT-security.